In 1987 Dr. Carly is certificated in General Medicine and continued to specialize in Obstetrics and Gynecology until 1993. He then get a certificate in Fetal Medicine,  Prenatal Diagnosis and Fetal Ultrasound.

In 2000, Dr. Carly followed a training in uro-gynecology and pelvic floor surgery,  that means taking care that way of genital prolapse and urinary incontinence.

In parallel, he follows the specialization in Pro-Aging Medicine given by Dr. Thierry Hertoghe:

2002-2005, Centre Universitaire de Charleroi (CUNIC) Therapeutic Anti-Aging training organized according to the criteria of the European Council for Aging Research and Education (ECARE).

Doctor Carly is member of: 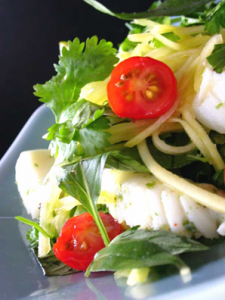 2006 Biochemical and Physiological Basis of Nutrition and Functional Medicine

2015 Epigenetic regulation and its importance for health, microbiotope, a civilization that lives in us, fibromyalgia and chronic fatigue syndrome, cardiovascular disease, infertility, accompanying menopausal women.

Dr. Carly speaks at numerous conferences in the field of Pro-Aging Medicine.